What exists between 19th Street, Presque Isle Bay, Cranberry Street, and Parade Street? Nearly 300 commercial buildings that have roofs favorable for green infrastructure! In a recent study by Gannon University students Stephanie Majewski, Leah Achille, and Joseph Westrick (under the direction of Dr. Chris Magno), used a combination of GIS software and Google Maps to determine slopes and sizes of commercial buildings within the Erie Emerging 2030 District, a strategic initiative of Green Building Alliance.

Each building was evaluated on a scale of 0-3, with three being the most favorable for a green roof: a large area and a slope of less than 10%. Of the 465 properties examined, the majority had scores of 2 or 3.

Green roofs consist of a waterproof layer and a separate planted layer of vegetation. The waterproof layer prevents water from entering the building while retaining it for the upper layer of plants to absorb. Green roofs tend to have higher upfront costs but lower lifetime operational costs due to increased insulation from the additional roof layers.

Additional benefits include increased longevity of roofing systems through the protection of materials from UV radiation and temperature changes, improved surrounding air quality, creation of green space in urban environments, and reduction of stormwater runoff.

Stormwater management is particularly important for Erie, as its streams feed directly into the lake and bay. The surrounding stormwater and sewer system is a series of both combined and separate sanitary sewers. In the combined sewer system, periods of heavy rainfall or snow melt can overload the system’s capacity and divert untreated or partially treated sewage into local streams via combined sewer overflows (CSOs). The City of Erie has four combined sewer overflows that run into Mill Creek. Managing the amount of stormwater that enters the sewer system will be increasingly important as heavier rainfall events occur—not only for combined sewer overflow occurrences, but also because stormwater has additional environmental consequences, such as trash and fertilizers being picked up and deposited into streams. Just last year, fertilizers from rain events caused Lake Erie to have an algae bloom roughly the size of New York City. 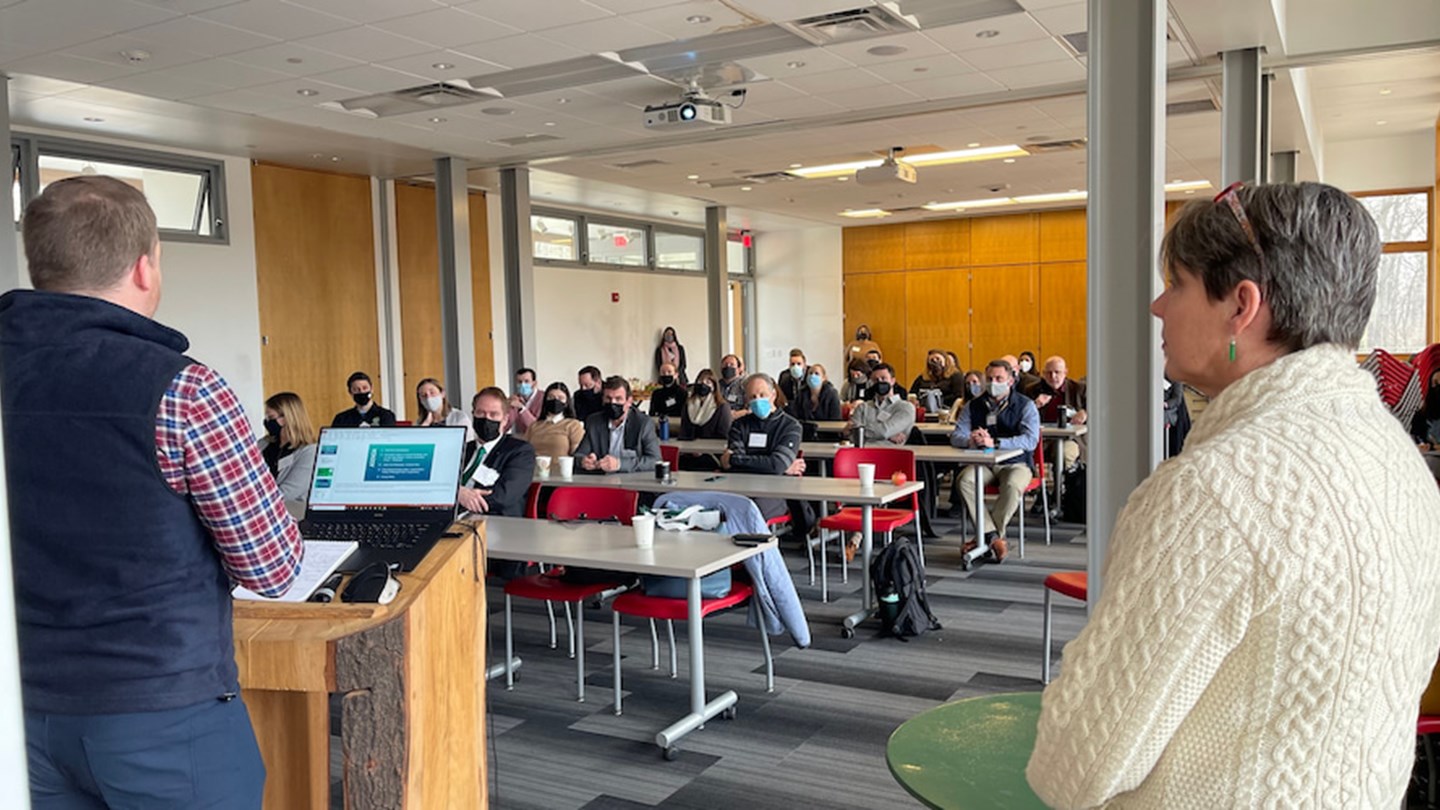