Sustainability for EPIC Metals began right from the very beginning. Fifty-three years ago in 1968, Donald Landis, Founder of EPIC Metals and father of current President David Landis, purchased a trolley barn in Rankin (Pittsburgh), Pennsylvania that was built in 1900 and recycled it into EPIC’s first manufacturing facility.
Posted January 1, 2021
Author Jodi McKinney 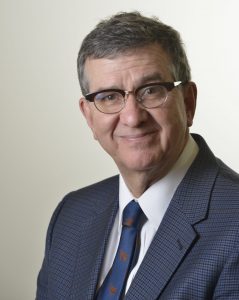 David’s interest in solar energy, his passion for sustainability, and an ardent commitment to the climate crisis has continued to drive EPIC Metals’ commitment to sustainability.   Solar panels now installed at three manufacturing plants in addition to the home office – which now also includes a solar parking canopy – have generated enough electricity to drive a car around the circumference of the earth 169 times.  That is a distance of 4,208,269 miles!

Through November 2020, solar panel installations at EPIC’s various manufacturing plants and home office have generated a combined total of 1,921,108 kWh of electricity.  This has created an estimated reduction of 2,035,940 pounds of CO2, and is the equivalent of planting 26,107 trees.

David is greatly inspired by a powerful passage from a favorite book that sits close to his office desk, “The Great Transition” by Lester R. Brown, which states “The sunlight striking the earth’s surface in just one hour delivers enough energy to power the world economy for one year.”

“ Isn’t it so powerful to know the sun is creating the energy that grows all the plants and the food we eat? If we had enough solar panels to harness this energy, it could create ALL the power we use for driving our cars and lighting our buildings. We could do everything! ”

EPIC’s commitment to sustainability is not limited to solar energy.  Three vertical axis Windstax wind turbines at 15kW provide lighting for EPIC’s manufacturing facility along the Monongahela River near Pittsburgh, PA.  Electric vehicle charging stations have been installed at EPIC’s main office and Rankin plant.  Through November 2020, these seven stations have displaced the use of 6,322 gallons of gasoline estimated to reduce 122,637 pounds of CO2 – the equivalent of planting 1,572 trees.  Pervious pavers, one of the most environmentally friendly paving solutions, were installed in one of their parking lots to reduce storm water runoff, reduce the use of salt to defrost ice and snow, and naturally brighten and reflect more light, increasing nighttime visibility.  EPIC heats the majority of their home office building with geo-thermal wells.

Beyond all of these amazing efforts in their facilities, EPIC Metals, through the art and science of structural deck engineering, enables designers to create unique visually open spaces with responsible materials and unmatched acoustics.  EPIC Metals roof and floor deck ceiling panels are manufactured of steel, which historically has been one of the most recycled materials.  The Steel Recycling Institute reports that the steel industry’s overall recycling rate is 88 percent.  The recycling of steel reduces the environmental damage of mining virgin ore and the additional resources necessary to process it into steel.  It is estimated by the Steel Recycling Institute that in one year, steel recycling in the U.S. saves the energy equivalent to electrically power approximately 18 million homes Additionally, EPIC reinforces their steel ceiling panels for tubular skylights and to support the weight of a green roof. 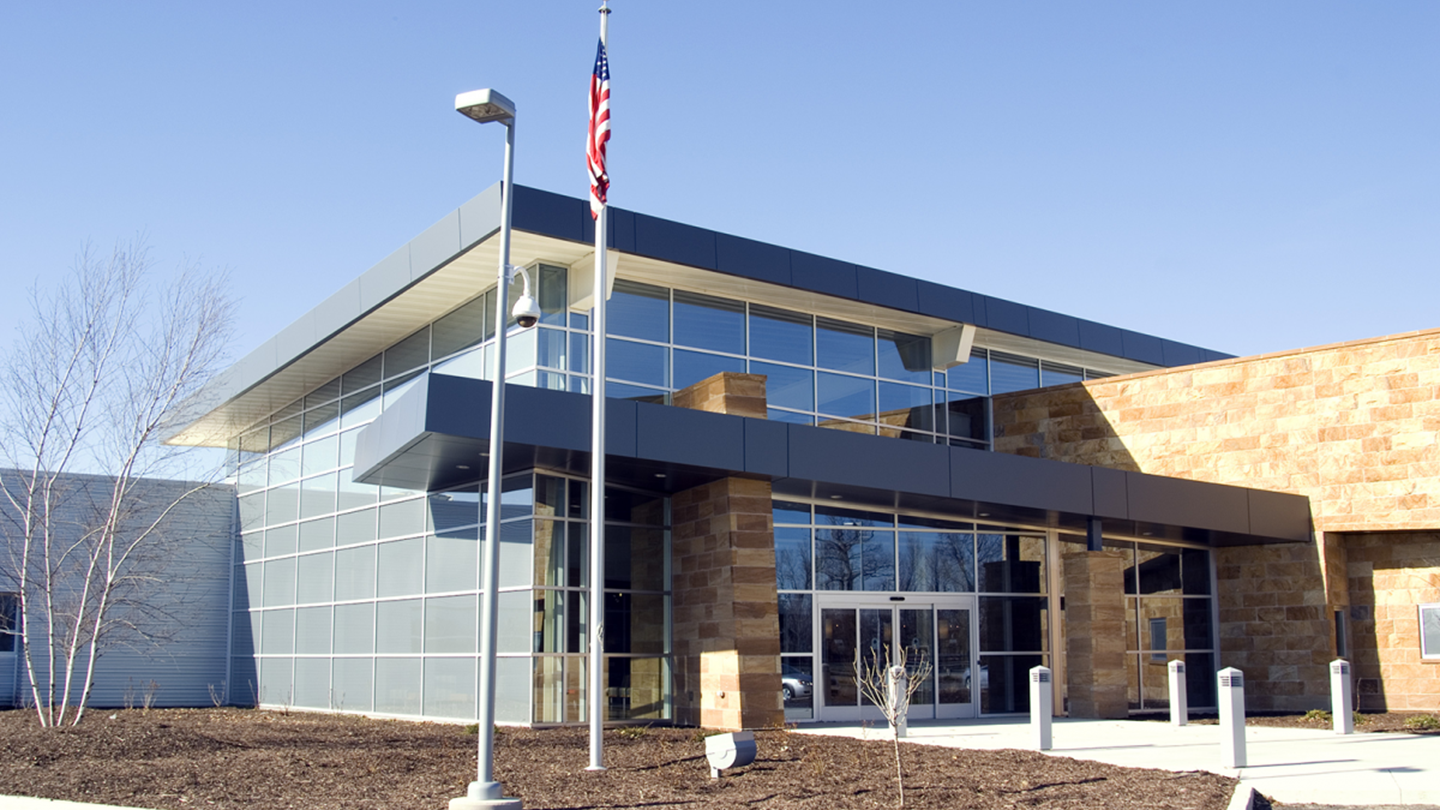 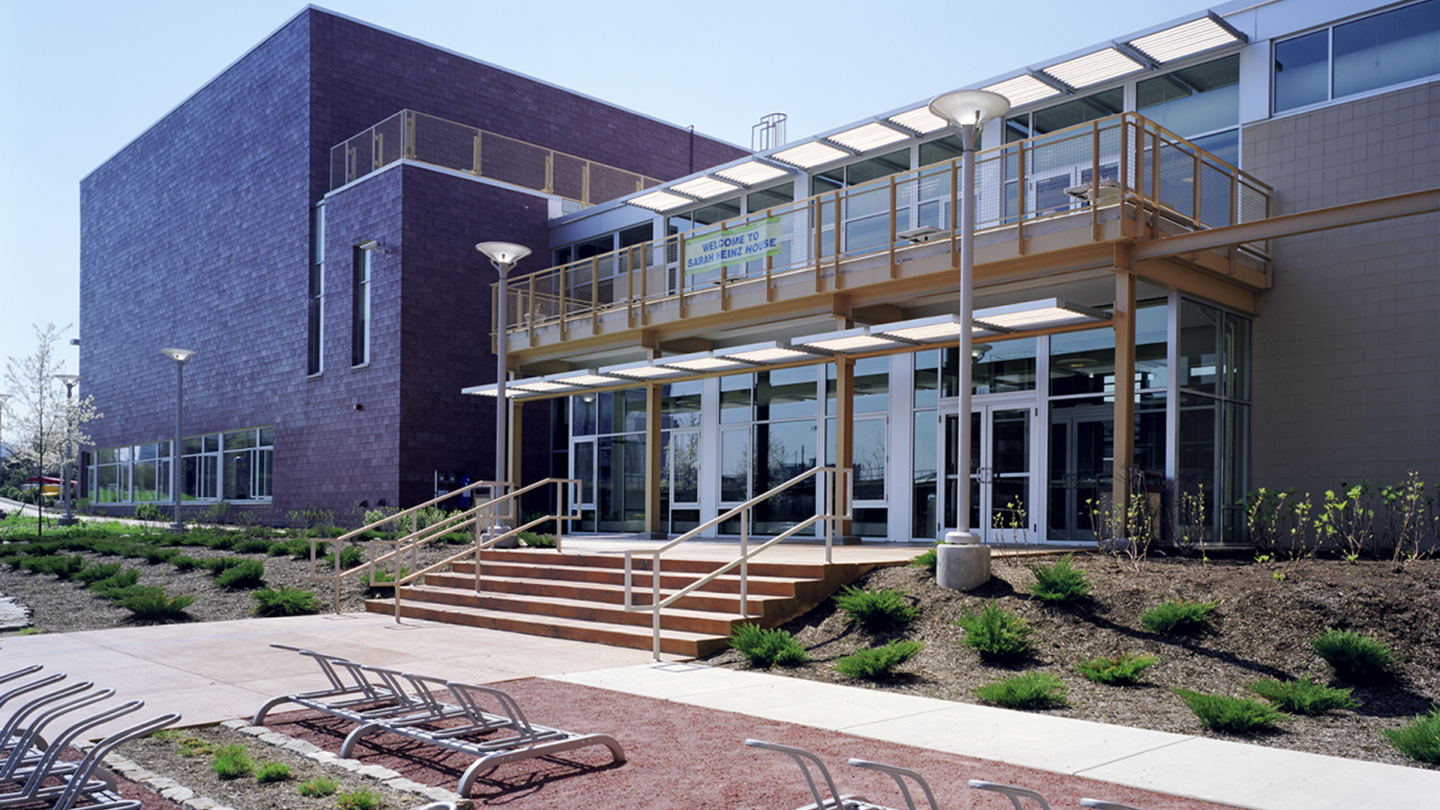 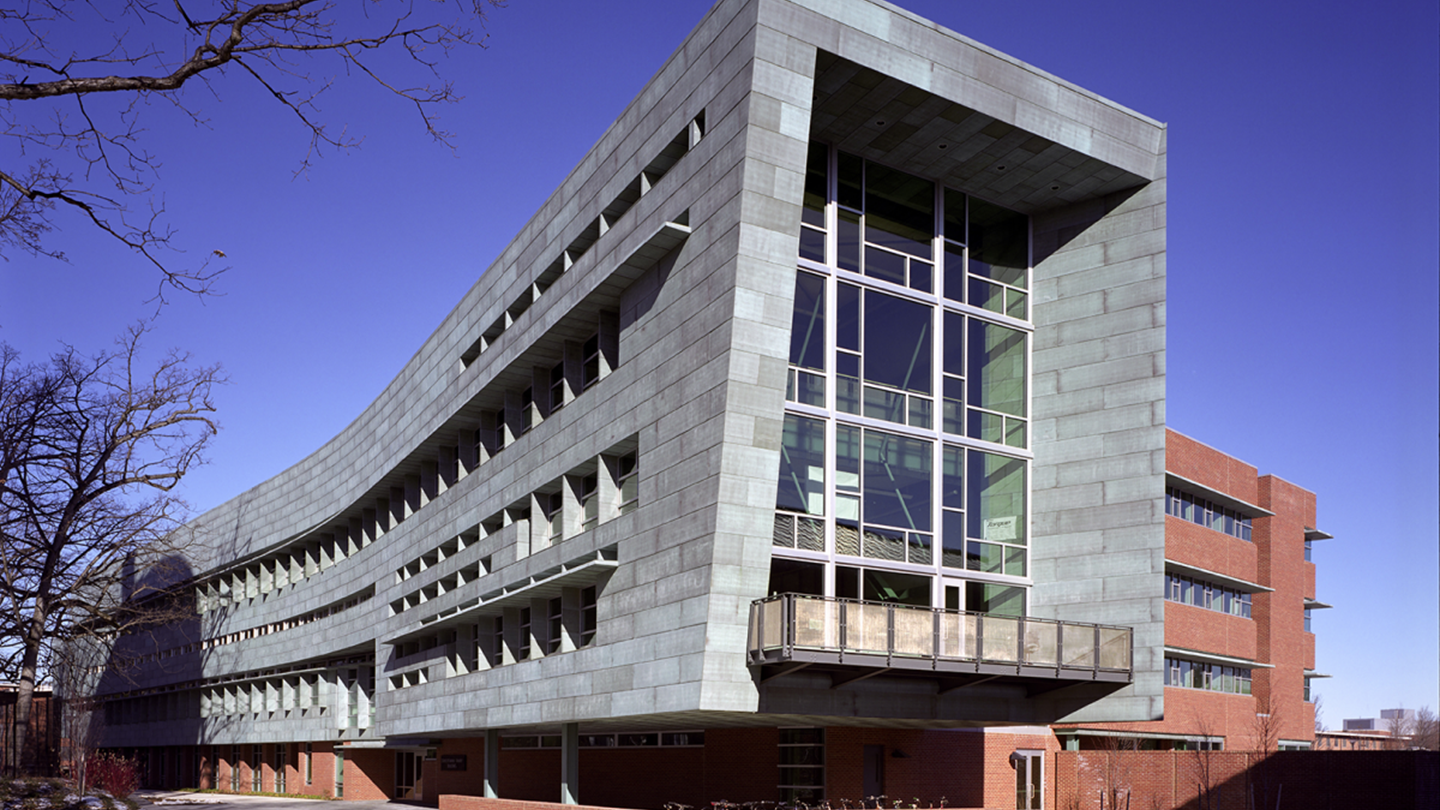 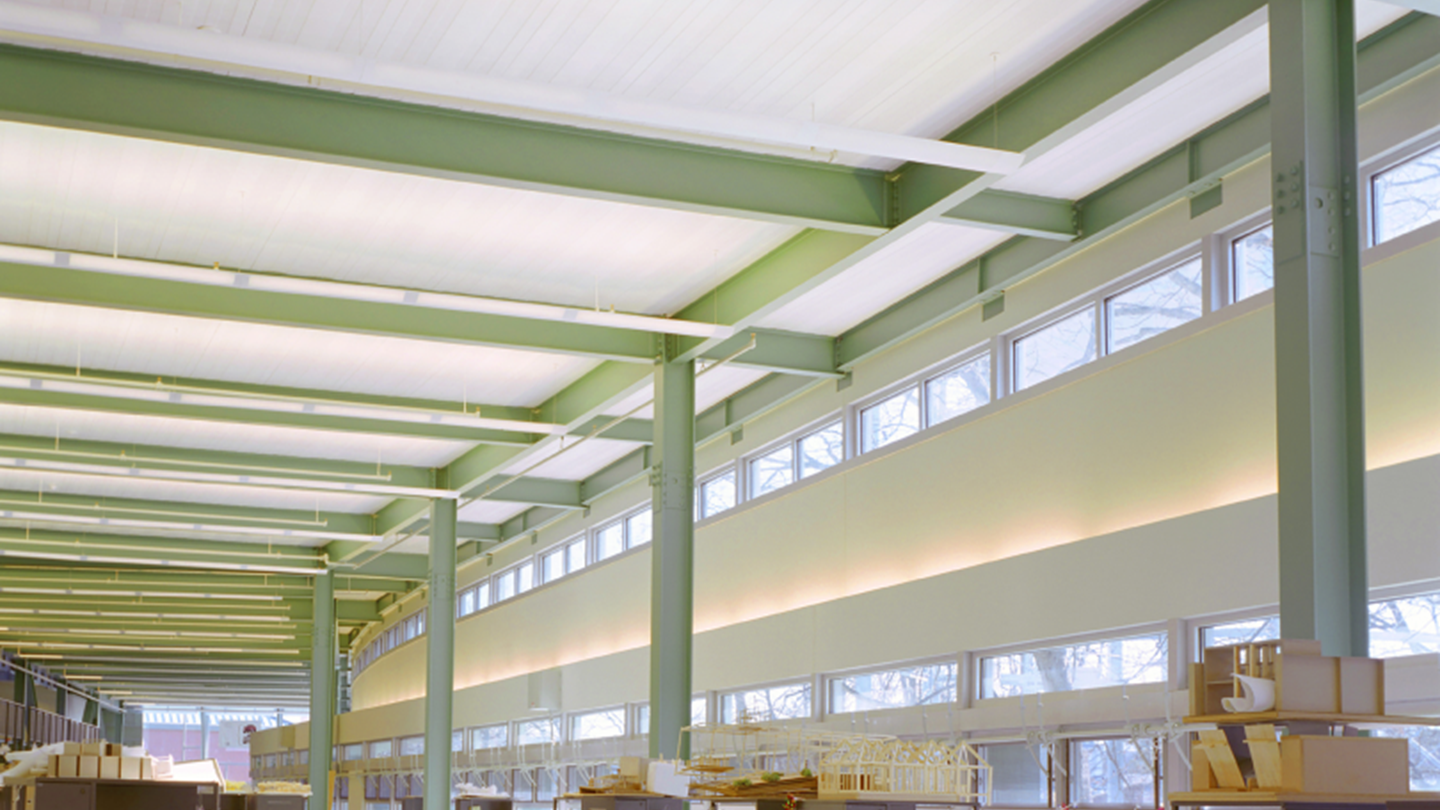 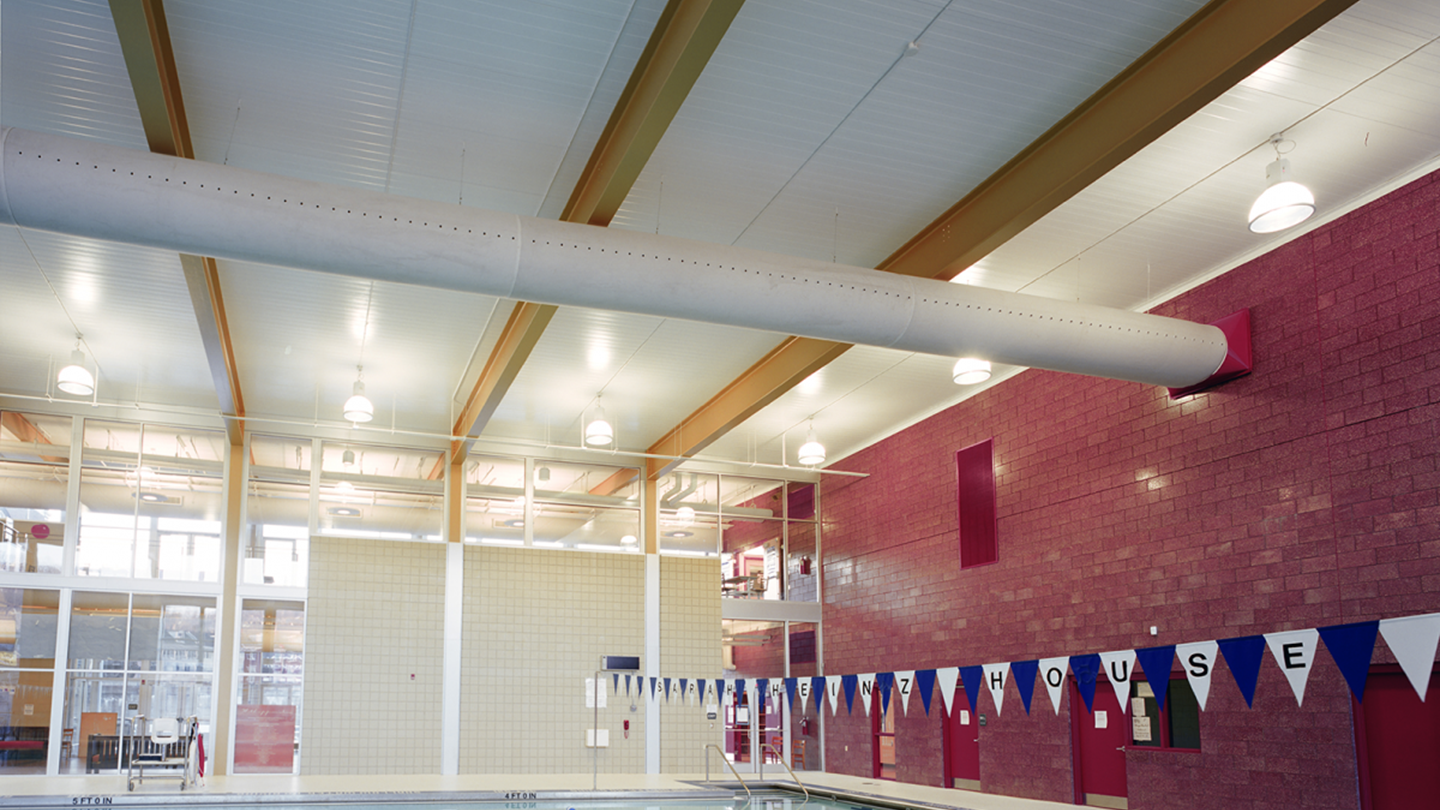 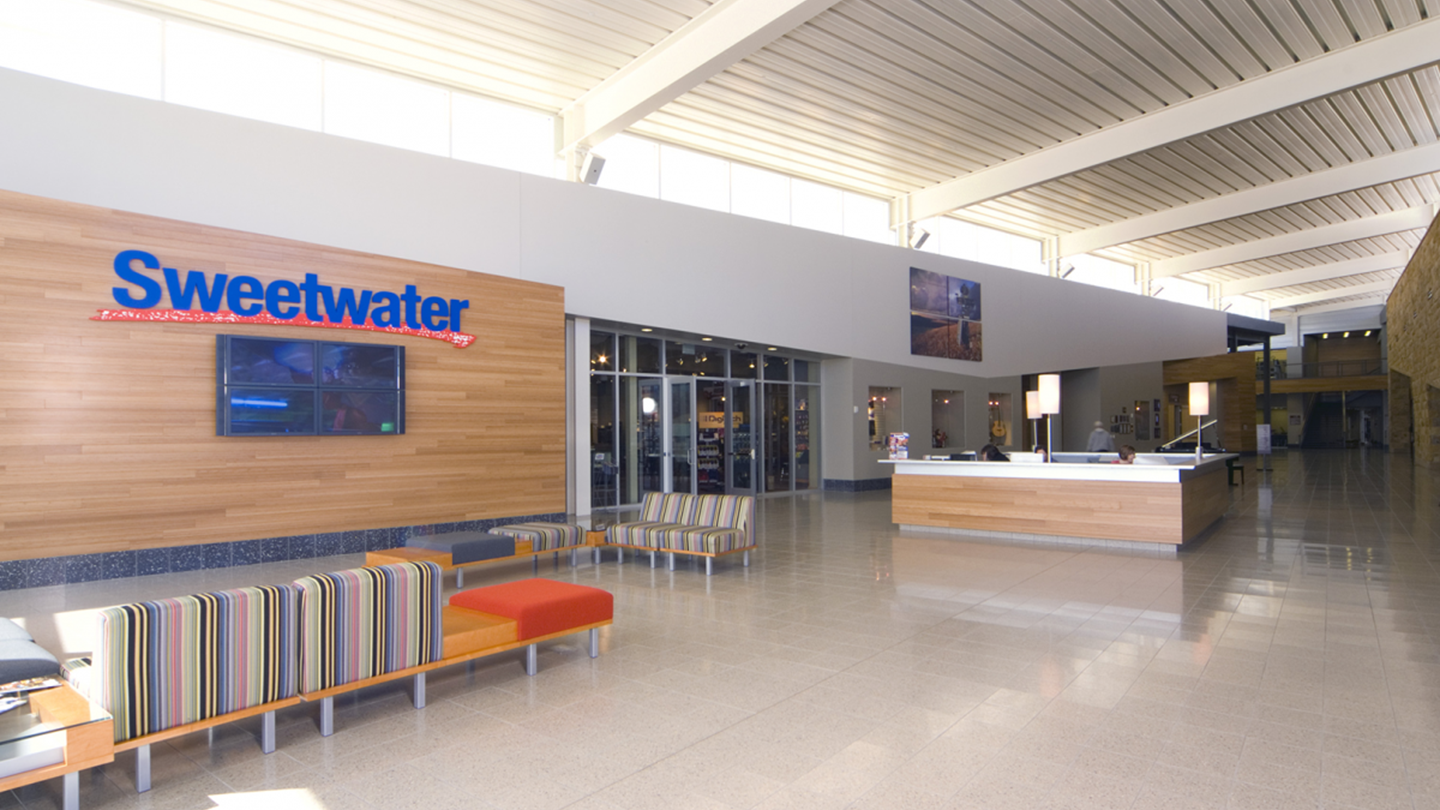 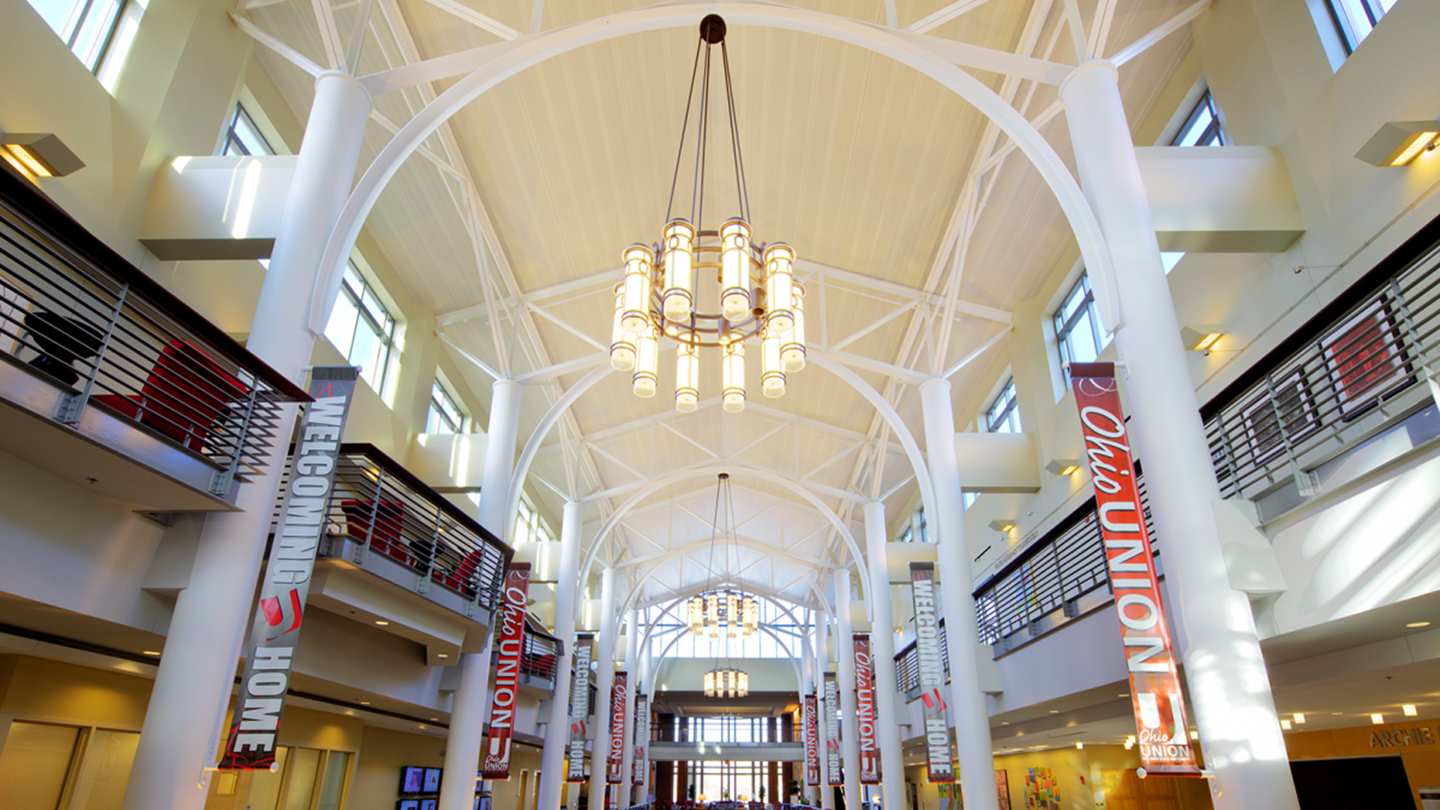 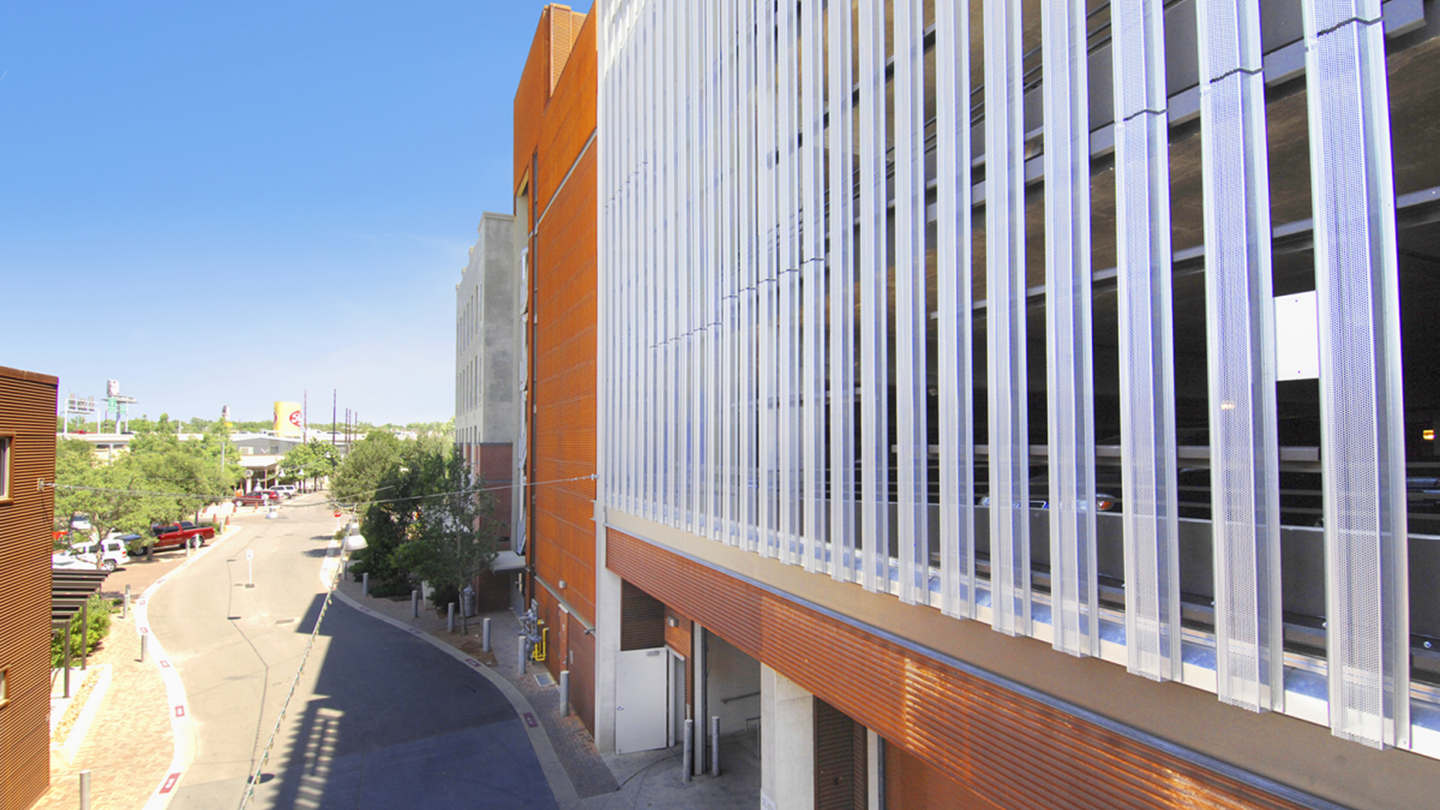 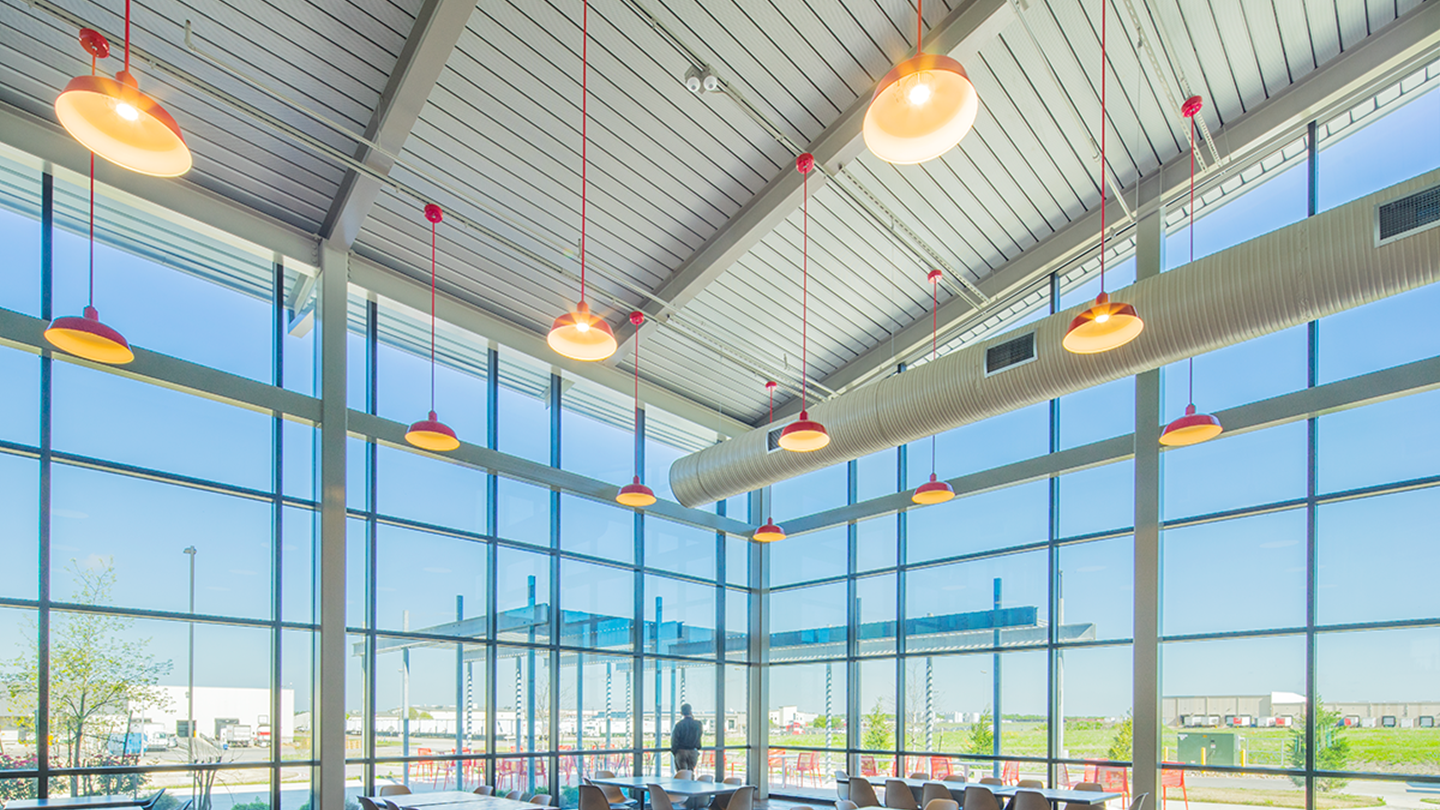 EPIC Metals has been a member of the U.S. Green Building Council (USGBC) since 2004 and a member of Green Building Alliance since 2010. EPIC Metals has participated in 338 LEED certified projects in 40 states. Twenty-seven of these projects are LEED Platinum and 149 LEED Gold. These projects include Bill and Melinda Gates Hall at Cornell University, Penn State University, and the Warrior Recreation Center of the University of Hawaii.

Through many challenges during his tenure at EPIC, most notably the economic downturn during the great recession beginning in 2008 and the COVID-19 pandemic of 2020-21, David Landis is proud of EPIC Metals’ commitment to success and commitment to sustainability. Though he wishes for the pandemic to be over, Landis also believes the global warming crisis is much more significant than the COVID-19 pandemic.

“With the improvements that have been made in medicine, we could soon be through this current pandemic,” states Landis. “Unfortunately,” he continues, “there is no inoculation for the global climate crises.  No vaccine.  Every year we don’t address the crisis it becomes that much more difficult to turn around. I wish for solutions to the climate crisis so I can one day see my grandchildren enjoy the success of the world and live a somewhat normal life.”

Thank you for your commitments for all of our children and grandchildren, David and EPIC Metals. It is an honor to have you as a member of Green Building Alliance.