This week’s edition features some exciting local and national news about the environment!
Posted June 10, 2022 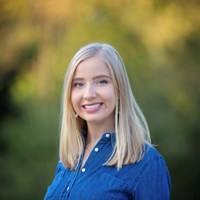 Each week, we’ll share some of our staff’s recommended local, national, and international stories.

Check these articles out for news and context related to sustainability, human health, climate, environmental justice, and the economy. Follow the Punchlist to connect the dots between the built environment, the natural environment, and quality of life!

There are currently 40,000 species at risk of extinction, according to the International Union for Conservation of Nature’s Red List. The continued loss of biodiversity would be devastating to all life on Earth. It was found that the world’s ecosystems were worth $33 trillion per year in 1997. So, the question becomes: Why do we need to protect biodiversity and how do we best do it? Earth and its inhabitants need to be protected, not just for biodiversity’s sake, but for the well-being and longevity of humankind.

Environmental Justice for All

When President Joe Biden was running for office, he ran on many platforms, but many individuals were interested on his strategy to tackle climate change. One of his first executive actions was to create the Office of Climate Change and Health Equity. Recently, a change has been made within this office by creating the Office of Environmental Justice. The goal of this office is to create “institutional reform that is desperately needed to deliver clean air and clean water for all communities” (Brenda Mallory). This office will help to take the burden of climate change off of low-income communities and people of color, who disproportionately bear the brunt of the climate crisis.

PJM Interconnection, an energy company based in the Eastern US, released a plan for a potential energy grid across Pennsylvania that would increase renewable energy production from 15,000 megawatts (MW) to 100,000 MW. This plan has an upfront cost of $3 billion and would save Pennsylvanians money in the long run. It is projected to go in effect by 2023.

Air pollution worldwide has been harming human health, but a University of Stanford study found exactly how harmful nitrogen oxides, a common air pollutant from car exhaust, are to our crops. In Western Europe, if nitrogen oxide levels were reduced, winter and summer crop productivity would increase by approximately 10%. Nitrogen oxides are a key component of ozone which, when found near Earth’s surface, prevents plant growth. Agriculture is extremely at risk of collapsing as the climate crisis continues on. It is important for all of us to take responsibility for our personal pollution and how we can reduce it locally and globally. 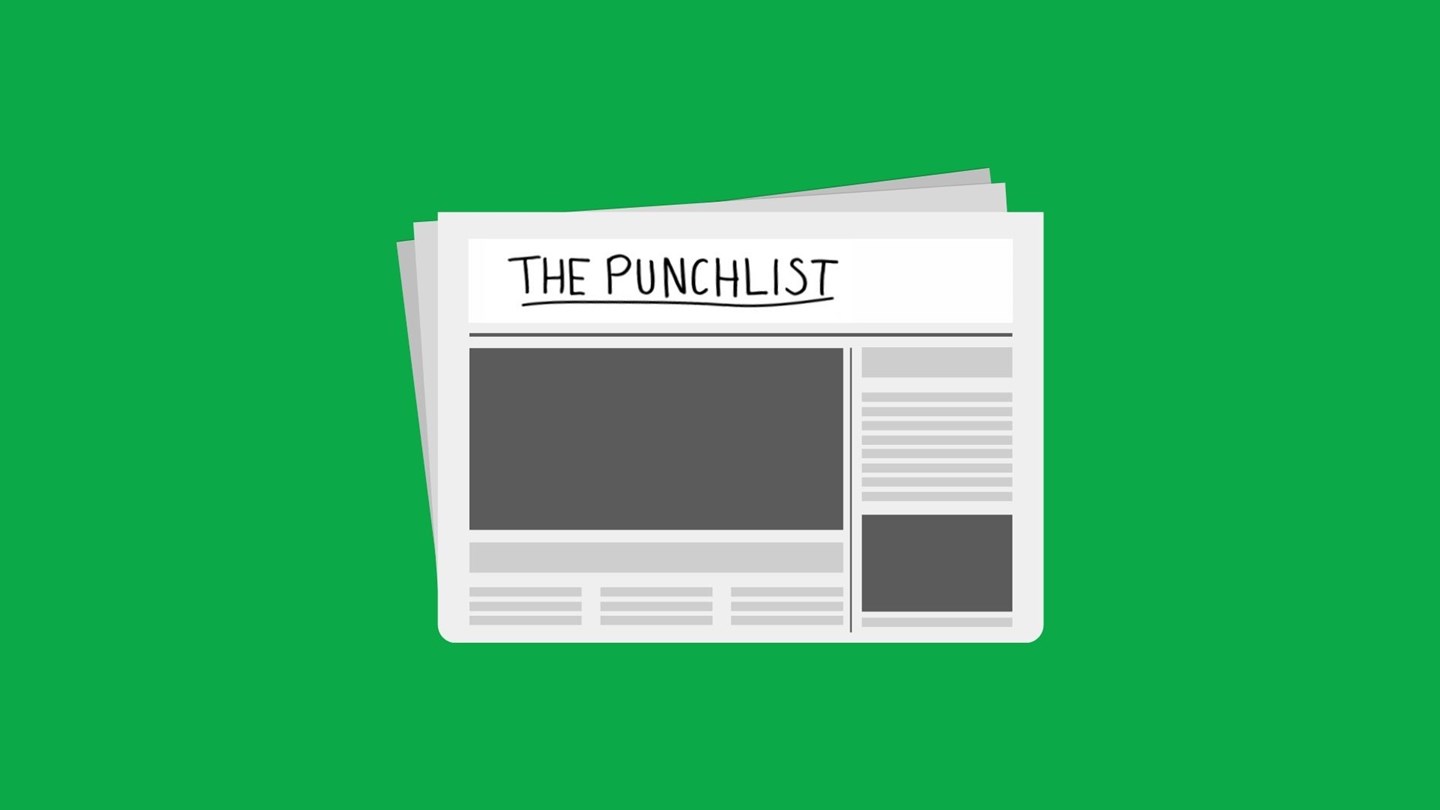